Today, the CED publishes the third and final report on undesirable effects caused by of tooth whitening products. This report covers the period from 2014-2015 and was prepared under an agreement signed between the CED and the European Commission on 31 March 2010 in the framework of the future regulation on the use of tooth whitening products (Directive 2011/84/EU later repealed by Regulation 1223/2009).

The first and second reports are available here. 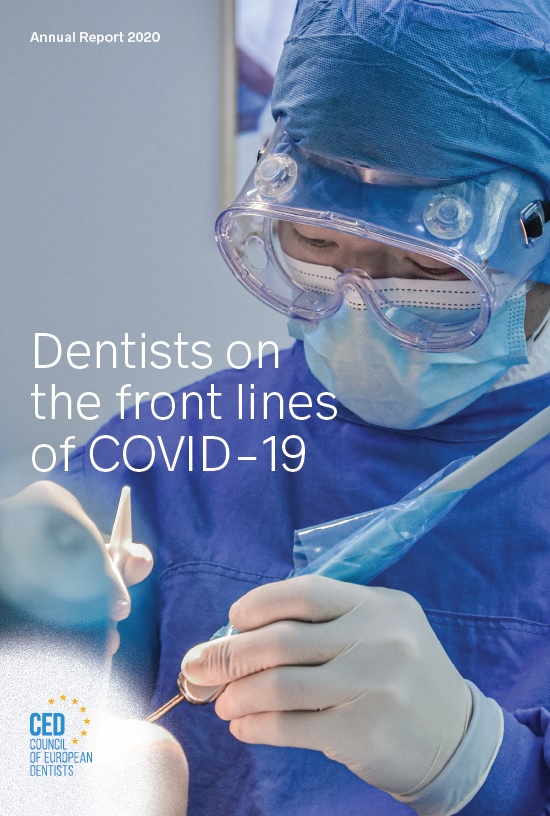